Evangelical Textual Criticism has a post with the following graphic:

While I imagine there might be minor variations in a survey of American scholars, I think the results would be similar.

It’s always fun to see the numbers on Hebrews, since I would describe myself as uncertain (with the nine and not the 100), but also publish the book The Authorship of Hebrews: The Case for Paul by David Alan Black, which argues forcefully for Pauline authorship. 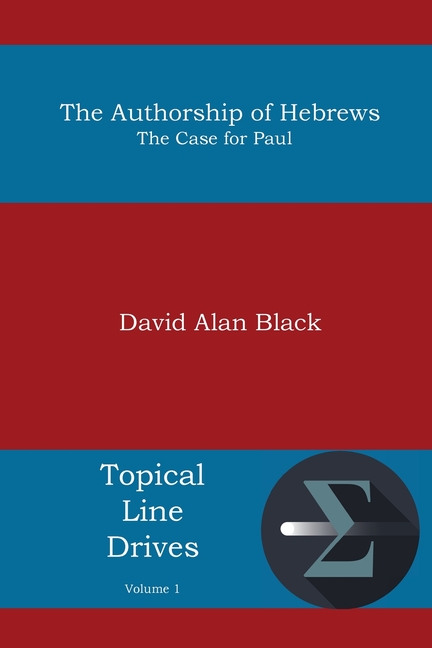 I remain unconvinced of Pauline authorship, but Dave did more to move the needle for me than anyone, and I believe he argues his case in exemplary fashion, which is why I published the book.

I want to call attention to a couple of excellent posts on Bible translation. The first is an analysis of Hebrews 1:7 by Iver Larsen, a translation consultant, posted by Wayne Leman on the Better Bibles Blog. This translation also leaves open the question of whether a translation of the Old Testament in the New Testament…

I wanted to post John Wesley’s notes on this passage as I’m studying it and presenting some devotional talks on it for the Running Toward the Goal podcast (first one here). I was started down the path of studying this passage by Laura Curtis’s post on Pursuing Holiness which is well worth reading. John Wesley’s…

I found Should we read the Bible literally via Facebook, and want to commend it to my readers. I can’t tell for sure, but I suspect the writer is perhaps more conservative than I am, yet he makes many points I frequently try to make. I think he may be a bit too optimistic on…

I took note of this quote from George Guthrie’s discussion of authorship: As with other matters of background we are almost entirely dependent on evidence internal to the book. So, what does the work reveal of its maker? George H. Guthrie, Hebrews, The NIV Application Commentary, Kindle edition In a way, this is the key…

I’ve said enough negative things about the Orthodox Study Bible that I need to mention when I find it quite helpful as well. Generally, this is when it is either quoting or referring to various church fathers. In the note on Hebrew 1:3a, “who being the brightness of His glory and the express image of…