I heard this song this Sunday morning with sunlight streaming in the windows. I sat there with my eyes closed and tears running down my face. Yes, I knew that my Redeemer LIVES! Are there tangible points to support that? These come to mind. Whether they are tangible or reason-able, well…

While they were stoning him, Stephen prayed, “Lord Jesus, receive my spirit.” Then he fell on his knees and cried out, “Lord, do not hold this sin against them.” When he had said this, he fell asleep.[died]
Acts 7:59-60

Stephen is cited as the first martyr. He died for his belief that Jesus of Nazareth was the Son of God. It has always been interesting to me that several verses before this that as Stephen told them of Jesus, the Sanhedrin members are described as “furious” and they “covered their ears” and began “yelling” so they could not hear what he had to say about Jesus. Stephen died and the Sanhedrin refused to hear. People seemed to be very passionate about Jesus on both sides of the line.

It was about this time that King Herod arrested some who belonged to the church, intending to persecute them. He had James, the brother of John, put to death with the sword. When he saw that this pleased the Jews, he proceeded to seize Peter also.
Acts 12:1-3

Martyrs for a belief in Jesus Christ. Thousands and thousands, even millions, have died in the last 2000 years for their faith in Jesus Christ. And the faith lives on in the hearts of millions more. Yes, faith is an in-tangible concept but the fruit of it very often can be characterized in quantity.

“I am coming to you now, but I say these things while I am still in the world, so that they may have the full measure of my joy within them. I have given them your word and the world has hated them, for they are not of the world any more than I am of the world. My prayer is not that you take them out of the world but that you protect them from the evil one.”
John 17:13-15

As Jesus prayed this prayer to His Father just before He died, it is noteworthy that He draws a line from point to point: 1) He told us words straight from God. 2) The world hates me because I do not choose nor conform to its way. 3) Jesus does not want me taken from this world but to infect the world with the Truth and asks God to protect me from the evil one that He already knows will try to destroy me to shut me up!

Conclusion: There are no tangible reasons to believe that Jesus, my Redeemer, lives. There are only the testimonies for the last 2000 years of martyrs and others who believed and lived their lives with hope and grace and mercy in a world that produces none of these. It’s a puzzle, isn’t it? The pieces only begin to fit together AFTER I take a step of faith and say, “I KNOW my Redeemer lives? – YES! I KNOW MY REDEEMER LIVES!” 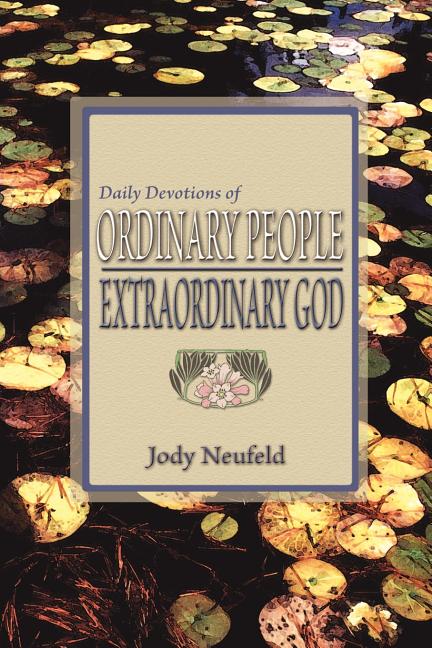